War in Ukraine is a terrible tragedy not only for humanity but also for the environment. Ukraine is a large agricultural country covering 60 million hectares of which 42 million is agricultural land. Therefore, Ukraine is an important producer and exporter of wheat, spring barley, sun flower oil/seed, corn and sugar beets.

As a result of the war and a naval blockade of Ukrainian ships over Black Sea, these commodities will not reach importers, most of whom are underdeveloped countries suffering from the food deficit. On top of this, inflation and embargo on Russian goods (including fertilizers) could result in an increase of food prices by 8% to 22% according to the FAO.

Consequently, the population of undernourished people will increase by 8 to 13 million people in 2022/23, with the most pronounced increases taking place in Asia-Pacific, followed by sub-Saharan Africa, and the Near East and North Africa (FAO, 2022).  Europe consumes half of Ukraine’s production of sunflower oil, which can be found in a variety of food and it may be difficult to replace (e.g. in baby food). This pressure on the vegetable oil market will most likely lead to an increase in biofuel prices.

Another huge potential environmental loss in Ukraine is related to massive deforestation. It is argued that Russia will sell the timber from Ukraine to finance its military activities. The Russian invasion on Ukraine is a great threat to the environment and global food security, and in cosequence, it will lead to a large humanitarian crisis across many countries. Thus, it is essential to monitor the Ukrainian environment and crop production in order to implement suitable mitigation actions whenever possible. 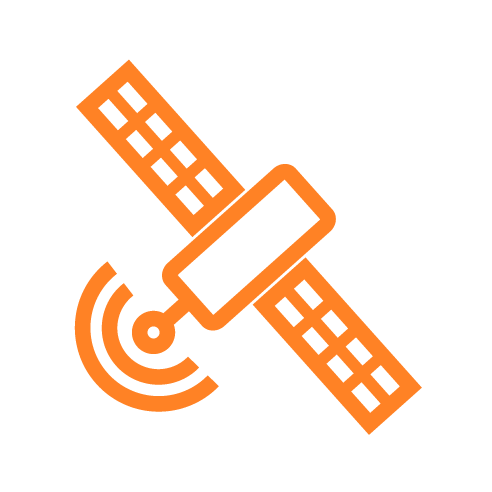 CloudFerro has started a bottom-up EO4UA initiative that aims at supporting Ukrainian and international authorities in assessing environmental losses by provisioning processing capabilities combined with a large repository consisting of Earth Observation (EO) satellite data and higher-level products generated by end-users. Within the repository there will be “core” data sets (e.g. Sentinels’ imageries, crop classifications, boundaries of agricultural fields, etc.) which are indispensable for versatile environmental analyses. Results of analyses conducted by end-users, together with generated products, will also be stored within the repository to facilitate consecutive studies.

The members of EO4UA initiative are EO professionals from private, public and academic sectors willing to support Ukraine by providing state-of-the-art expertise in EO analytics and by cooperating with the Ukrainian scientists. The EO4UA initiative is open for new members who will make a significant contribution to help Ukraine. In this respect a funding system is foreseen for computing grants especially for Ukrainian researches. For more info please contact: eo4ua@cloudferro.com 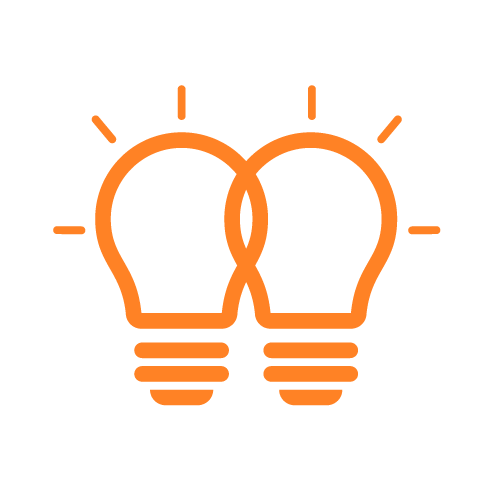 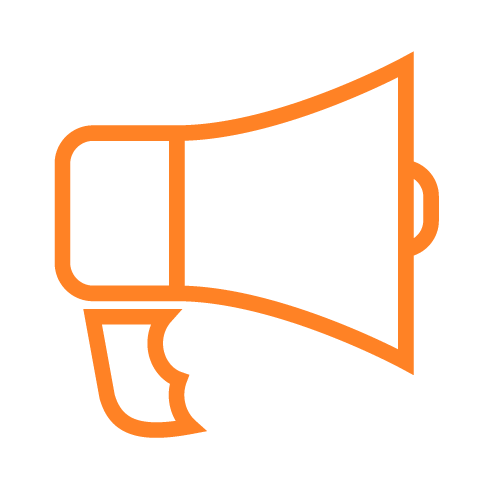 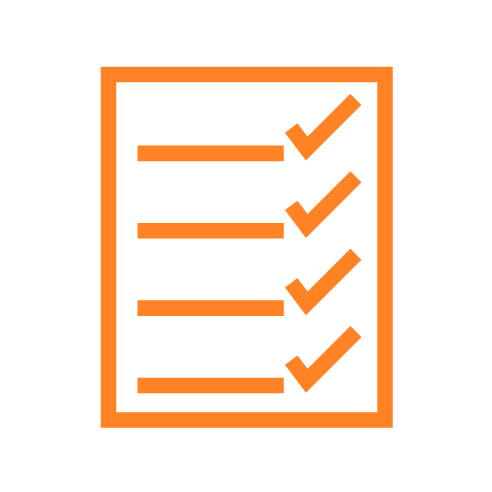 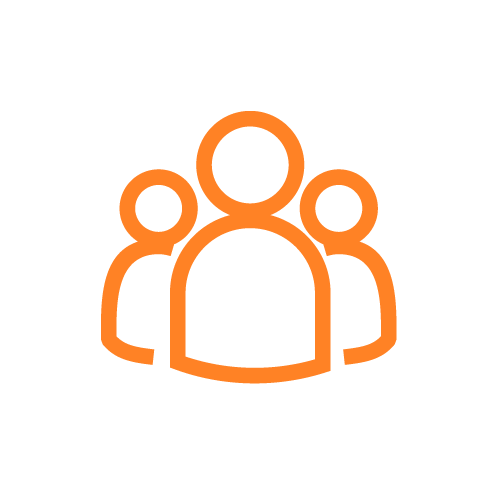 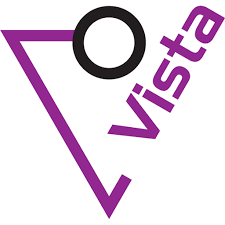 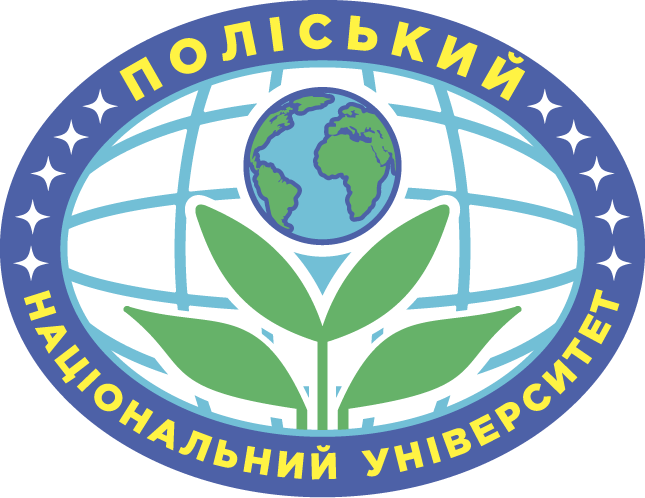 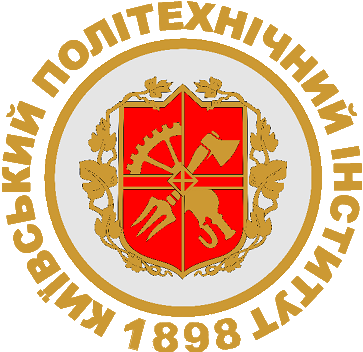